Here's a blast from the past. 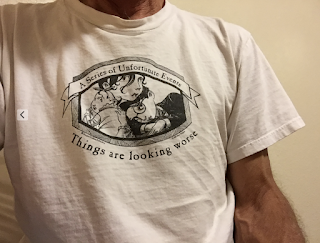 Reflecting upon the moon landing and how far we have come

or as the editor to the Four Corners Free Press put it:
"The Dark Side of the Moon Landing" ;-)

At fourteen I got permission to camp out in the living room for three days running, no summer school, no play, little sleep. Seldom leaving the couch and then only for a quick pitstop frigstop & occasionally going outside to meditate on the actual crescent moon up there in the sky, then back to the TV.

Something fantastic was happening and I didn’t care how many times I listened to repeated news-flashes gone stale because I was determined to hear every next world premiere news-flash as it happened. Besides, the repetitions echoing on the TV networks gave me a chance to digest the story. Even better there were these great side-stories about mission details that never made the news shows.

Come Neal Armstrong’s small step for a man, but big leap for mankind and it was my Dad’s Birthday. The living room was full of family and a few hours of celebration infused with the profoundest aura: For the first time ever! People were actually standing on that midnight orb of my imagination ~ while the whole world watched!

After the party I remained glued to that TV until Armstrong & Buzz Aldrin blasted off from the moon to rejoin Michael Collins and begin their return to earth. My, and I dare say humanity’s, gaze upon the moon has never been the same. It was a fantastic achievement, exemplifying America’s ingenuity, can do and promise.

Yet, even at my tender age there was also an unshakable sadness about the moon landing. The man who made it all possible had been taken from us by forces unseen but resented ever after. It felt as though along with Kennedy a certain attitude of solidarity, (or was it just civility?), with the rest of humanity was systematically being abandoned.

Championed by Ronald Reagan and his driven economics ~ along with all the dirty-tricks needed to make it happen. Before our eyes the rest of the world was becoming nothing more than a potential profit point.

I believe it’s this evolution in our collective outlook that has step by step and season by passing season, ushered in today’s reality of a world full of intensely pissed off people running amok. Nor to be forgotten is the creation of uncountable masses of dispossessed refugees huddled in destitute pockets throughout the world. For what? So westerners can pretend living has no limits?

For nearly fifty years I’ve listened to the beautiful promises made by politicians, businessmen and scientist. Great strides have undoubtedly been made, but I’ve noticed there has been a tremendous cost attached to everyone of our successes. Disaster after disaster the battle cry remains: “Move along; don’t look back; let’s not dwell on it (read “think” about it); put the past behind you; move along now.” All these years watching “solutions” consistently creating more “unanticipated” problems than anyone of 'em solved is really disheartening.

All the while the masters of the universe continue selling each other more weaponry and ideological garbage, and our major religions continue playing their role of turning “God’s Will” into bludgeons for beating everyone who makes them uncomfortable.

The moon landing was a political act meant to prove we could do it, thus awarding us a feeling of invincibility. Why than, have our ‘quality of life’ issues imploded?

As much as I loved it back then, today I can’t help but think people would be far better off pulling their heads out of their heavens and refocusing their attention back down here, to this incredible little battered blue gem of a planet.

The one and only speck in the vast void of our Universe that can claim to be the cradle of all life. And, incidentally, the only home our future has. 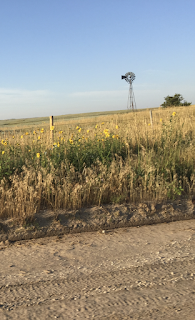 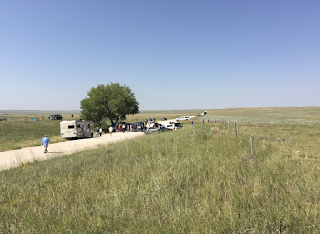 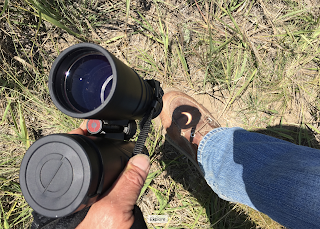 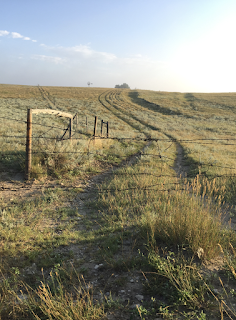 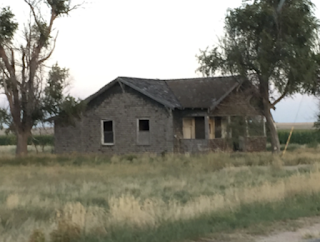 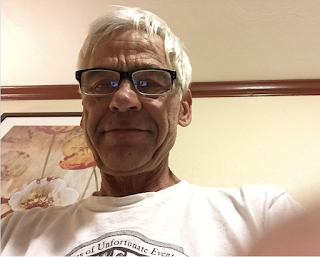 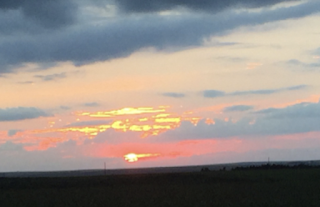 It's late, just playing around after busy day, then the moon landing was brought up and it was down memory lane, a number of them.
I'll save current events for another time.

Posted by citizenschallenge at 10:59 PM No comments:

No, I didn't make them.  I've been getting better at finding them. 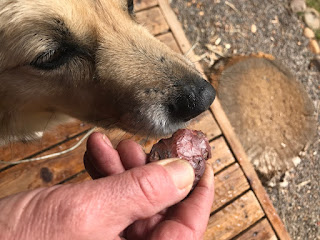 I had a few stories swirling in my head about the process of finding these tools.  The "search pattern" we develop in our minds based on experience and knowledge.  Although before that it was the musing on how early peoples learned from observing the physical realty around them, (you know Mother Nature and all that).

I remember first finding examples of natural rock formations that screamed a challenge: you can do this!  It was a little epiphany, all along nature was leading the way offering lessons to those who could see.  Once people learned to process what they observed - there where these aha moments.  Look at that pile of rocks over there, and why not stack them like that.

Or the occasional natural rock flakes that simply fit into someone's hand just right, someone who was curious, and heard that natural stone challenging, go ahead USE ME.  From there, it's all imitation and getting better. 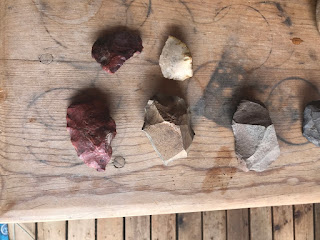 Read more »
Posted by citizenschallenge at 10:13 PM No comments:

Since you still sound confused about what I’m trying to enunciate, allow me to review what the term “Earth Centrism” actually means.

That video is almost a year old, the following post started over at the Center For Inquiry discussion Forum but since it provides me such a splendid opportunity to try and get through, I'm using it as a seed for the following clarification.  If you’re still confused please leave a question or serious comment, I’ll be happy to respond.

CC-v.3 said; “What’s my problem?  Guess it’s the pompousness of that title that got under my skin: “Physicality” "
{ That is, totally climbing into his mindscape believing he’s a genius mathematician.  His bellybutton gazing irritated me and I lashed out.  Why?  Because it’s long past time to get real and focus on the physicality of this planet that provides our life support systems.
The physicality that we are destroying just a fast as our little hands will allow.}
Guess that’s what comes from being an ardent Earth Centrist.

W4U responds with:  “You may want to be careful with that analogy.  I’m not certain what you mean by that. And here is the reason why. “Geocentrism - Crackpot Theory?” ”
{Playing Devil’s Advocate my long time CFI pal offers up this bizarre YouTube video, “Geocentrism - Crackpot Theory?” between a fatima.org guy, Chris Ferrara interviewing Robert Sungenis, whom I had to look up.  He’s known for being into “Catholic apologetics”.
In others, words a god fearing religious guy - ergo, someone consumed within his Mindscape.
Read more »
Posted by citizenschallenge at 11:20 AM No comments: 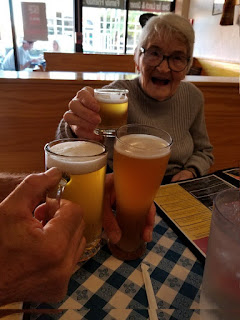 The term "Bias" is often tossed around, yet how often do we examine our own biases and where they come from?

Read more »
Posted by citizenschallenge at 11:33 AM No comments: