Considering the most fundamental Cosmic Truth

There is Physical Reality following the Arrow of Time. 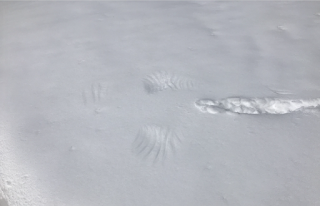 We can clearly see that expressed in Evolution’s pageant upon this most unique planet.

Earth's Evolution has, when taken as a whole, been an unrelenting drive towards ever greater cognition and manipulatory abilities, it has crawled back from every setback, adapted, thrived till conditions radically changed again.

This Evolutionary drive created humans during this particularly benign Era in Earth’s ever evolving biosphere.

Emergence is Inherent in Evolution

Four limbs forced the creation of new areas of the brain and new awarenesses.  All the way up to a brain that could observe, learn, remember, reflect and mull over observations combined with memories.  Then communicate those personal thoughts to other brains, then pass those memories onto generations long after it dies and goes away.

In humans, evolution found its most spectacular emergent property yet, the crown jewel of Life’s long striving.  That is, our Mindscape.

Our mind’s increasing ability to focus on observations: watching, cataloguing, listening to that something inside, that's constantly chattering away to whatever part of our brain is hearing it.  All the while striving to make sense of itself, it’s own inevitable death, its place in the world, and the world in general.

This emergent something in our brain created a self-aware mind, or more accurately, Our Mindscape.  The home of all our thoughts and feelings, fears and convictions.  Something unique in Earth’s Evolution.

Ergo, we can break down human reality to two fundamentals:

The realm of "Physical Reality", and the realm of our "Human Mindscape."

I also believe, none of us can really understand the rest of our world without first coming to terms with and absorbing that simple fundamental “Truth” in one way or other. 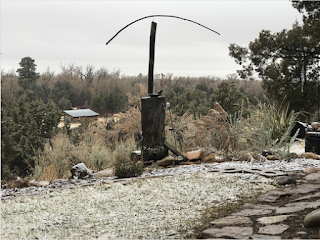 Reaching back to my essay:

…  Science was so successful that today all too many people believe we are the masters of our world and too many have fallen into the hubristic trap of believing our ever fertile mindscape is reality itself.  Thus the endless reams of fruitless dialogue, where learning is the last thing too many care about.

Which brings me back to Gould’s missing key.


The missing key is appreciating the fundamental “Magisteria of Physical Reality,” - and recognizing that both science and religion are products of the “Magisteria of Our Human Mindscape.”

Science seeks to objectively learn about our physical world, but we should still recognize all our understanding is embedded within and constrained by our brain's mindscape.

What’s the point?  I think it’s about better appreciating our personal ‘frame of reference’ - and especially recognizing that we aren’t the center of creation.  Something easier said, than absorbed.

This is important today because too many of us have convinced themselves that they actually have a personal Almighty God in their back pockets, when in fact our Gods are as transient as governments and the human species itself.

That is not to say they are the same thing, they are not!

Science is dedicated to honestly and objectively understanding physical reality - while religion is concerned with the human imagination and our soul and spirit and our struggles through short life.  They are different, but both are necessary human inventions.

Still,  both are destined to be swept away by the hand of time, while Earth and life will continue its pageant.

Here we are, 2019 2020, history and sober assessment of physical facts is out of fashion and self-destructive fantasy thinking in the service of ruthless avarice is in.

Now it literally threatening to topple USA’s government Of The People, By The People, and For The People, in favor of a Me First, profits are more important than people, and biological/geophysical reality, oligarch run machine.

All the while the actual Physical Creation outside of our conceited petty minds keeps on unfolding, following well understood geophysical rules regardless.

Ignore at our own peril. 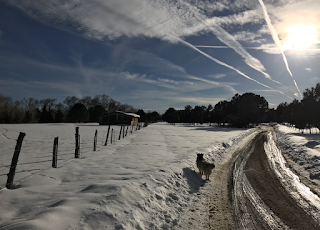 fyi, Bringing It Back To Earth Centrism

I posted this over at CFI forum and received the following.  Since a little dialogue is what I'm after I've taken the liberty of posting it over here.  Click on the images for better viewing. 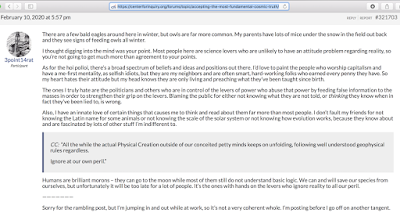 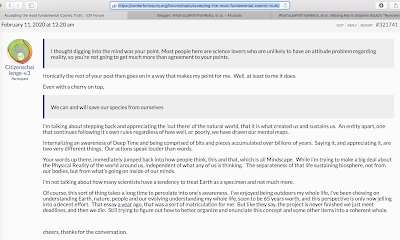 Posted by citizenschallenge at 3:32 PM