Life is what happens while you’re busy making plans.  This summer my blogging effort wound up being focused on trying to convey the pageant of Earth’s Evolution and offering a glimpse into the folds within folds of accumulating harmonic complexity flowing down the stream of time that is the evolutionary process. 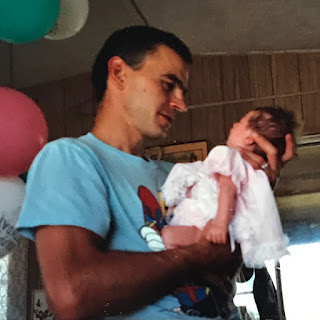 Personally it’s also been a summer of five solo road trips down to Phoenix via a route I hadn’t been on since the ‘80s.  Driving out of Cortez, Colorado on Hwy 160 past the Four Corners Monument, then south on Hwy 191 along the western edge of the Defiance Uplift, including visits to Canyon DeChelly, then on to I-40 and scooting over to Hwy 87, which rises into the wonderfully surprising Coconino National Forest and then down the ancient Mogollon Rim.

The Mogollon Rim is the edge of the Colorado Plateau and its a two thousand foot drop into what’s called the “Transition Zone” with it’s jumble of one time islands caught between the ultimate rock and a hard place.  Then out into the “Valley of the Sun” and the “Basin and Range” geologic province.  Geologically it’s a fascinating drive and going solo allowed me a slower pace than our usual rush to reach our destination.

Though the drive south tended to be a bit more rushed than the drive home.  You see, I had dates to keep with my infant grandson.  Unlike with my first two grandkids who’s stay at home mother also had plenty of extended family around, this little guy’s parents have full-time professional careers.  Being an old hand with babies I was drawn into helping out with the child care.

Then when it was discovered how well the little guy and I get along, I kept getting invited back when the unexpected forced mom, then dad, to take a couple trips and my no longer carpentering left me available.

If you know how much Life and Earth’s story fascinate me, you can imagine what interacting with and watching an infant evolving impacts my thoughts.  Meaning my mind has become increasingly distracted and cluttered from the blogging task at hand. 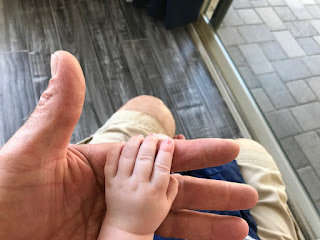 I’d much rather muse on life’s incredible twists and turns.  At thirteen our mother surprised my kid sister, twin sister and I with an infant sister - this last child took its toll on mom’s health requiring a long recuperation.  Meaning we three took up rotation with the duties that must be done, but our little bundle of miracles had totally smitten us, so it was more a joy than chore (cloth diapers 'n all).

At 35 l was blessed with a little girl I helped bring into this world.  When she was born I touched eternity with a visceral awareness that still echos within me.

Now at 63, well now 64, I find myself walking up to this objective little infant and he breaks out in a huge grin.  How’s that for a character reference, Steele, Holmes, et al. shove that in your pipes and smoke it.

On top of the wonder of all this my summer is bracketed by the May memorial for my dear mother and in a couple weeks the wedding of the amazing daughter I helped bring into this world.  For this cosmic cowboy it's been quite a thanksgiving filled ride.

In any event, I find I’m not ready to get back into the mud wrestling with disconnected delusionals and contrarians for profit just yet.  Besides, my Pageant of Evolution project still has another installment before I can call it a wrap, meaning September will continue my Pageant of Earth’s Evolution. 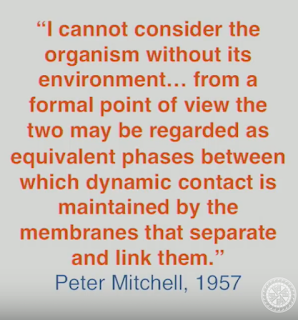 Posted by citizenschallenge at 8:32 AM

Email ThisBlogThis!Share to TwitterShare to FacebookShare to Pinterest
Labels: Bundles of Miracles, Diary, Earth Centrist, maintaining our sanity, of life and living, Pageant of Evolution