Profiles in Fraud - Nell Hughes: Facts not facts no mo. 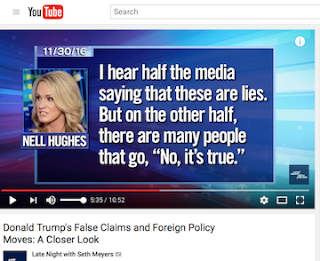 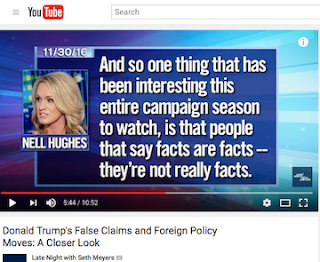 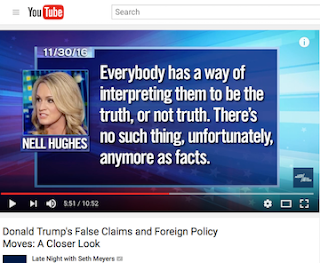 5:35 - yup, no such thing as facts,
they make it all up as they go along,
bluffing and hoping for the best.

Why are we handing our government over to such infantile delusionals?
~~~   Scary times America   ~~~

Democracy demands an informed
and engaged citizenry.
Wake up America.  This is not a drill !﻿
This is for keeps.

Posted by citizenschallenge at 12:24 AM